Duel of the underdogs

In the second semi final, two underdogs will fight for a spot in the final: Lorenzo Sonego from Italy and Daniel Evans from Great Britain.

Sonego amazingly won his quarter final against the world’s number 1, Novak Djokovic from Serbia. And he did so in convincing fashion never letting appear a shred of doubt during his 6-2, 6-1 victory over Djokovic. After the match, Sonego said that he “played the best match of my life”. And he will need to continue in this fashion if he wants to reach the final.

In the semi final he will meet Daniel Evans, who beat Grigor Dimitrov from Bulgaria to set up the clash with Sonego. 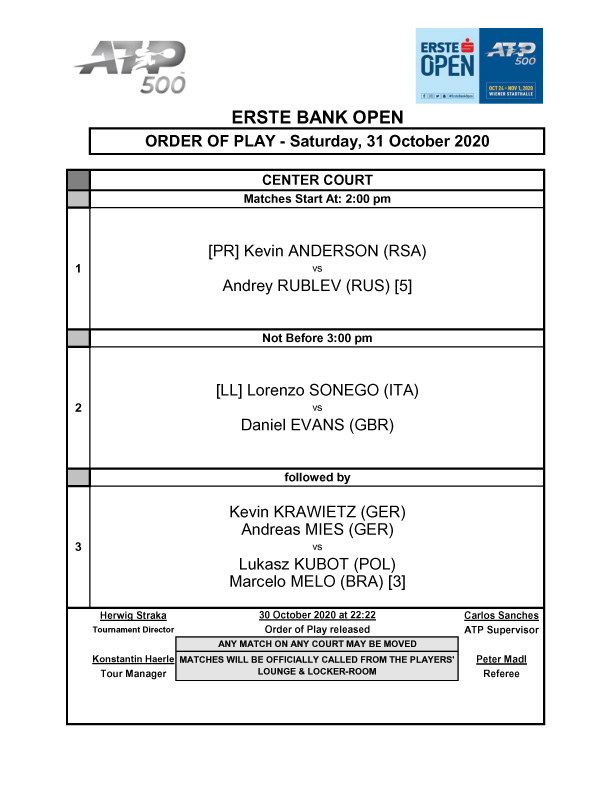