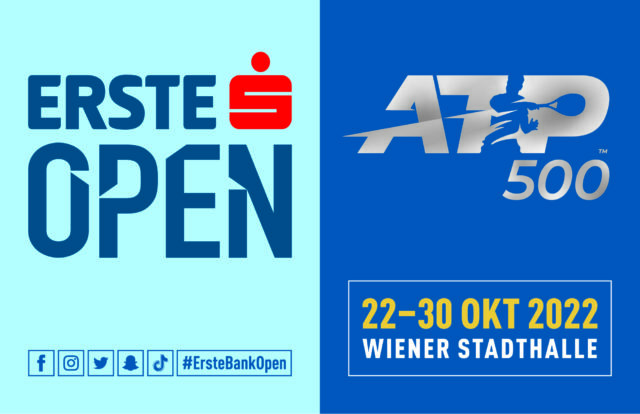 After Daniil Medvedev already had to withdraw from his home tournament in Moscow due to „fatigue“, the current no. 4 in the world also had to bow out of the Erste Bank Open at Vienna’s Stadthalle, due to the same reason. Tournament director Herwig Straka was informed of this decision Thursday evening. “Daniil Medvedev has waited two days after his withdrawal from Moscow to see how his body responds. After a very intense program in the past weeks he is still completely enervated and is not able to compete in Vienna”, explained Straka. Medvedev has played 76 matches this season (59 wins, 17 losses) on the ATP tour. Of the last six tournaments since August Medvedev has won three (Cincinnati, St. Petersburg, Shanghai) and reached the finals in Washington, Montreal and the US Open.