When you are in Vienna… Some of the stars of the Erste Bank Open took some time off on Saturday to take a look around the city. Alexander Zverev and Felix Auger-Aliassime went to the heart of the city where they played some balls in front of St. Stephen’s Cathedral. Auger-Aliassime also showed his talent as a juggler. 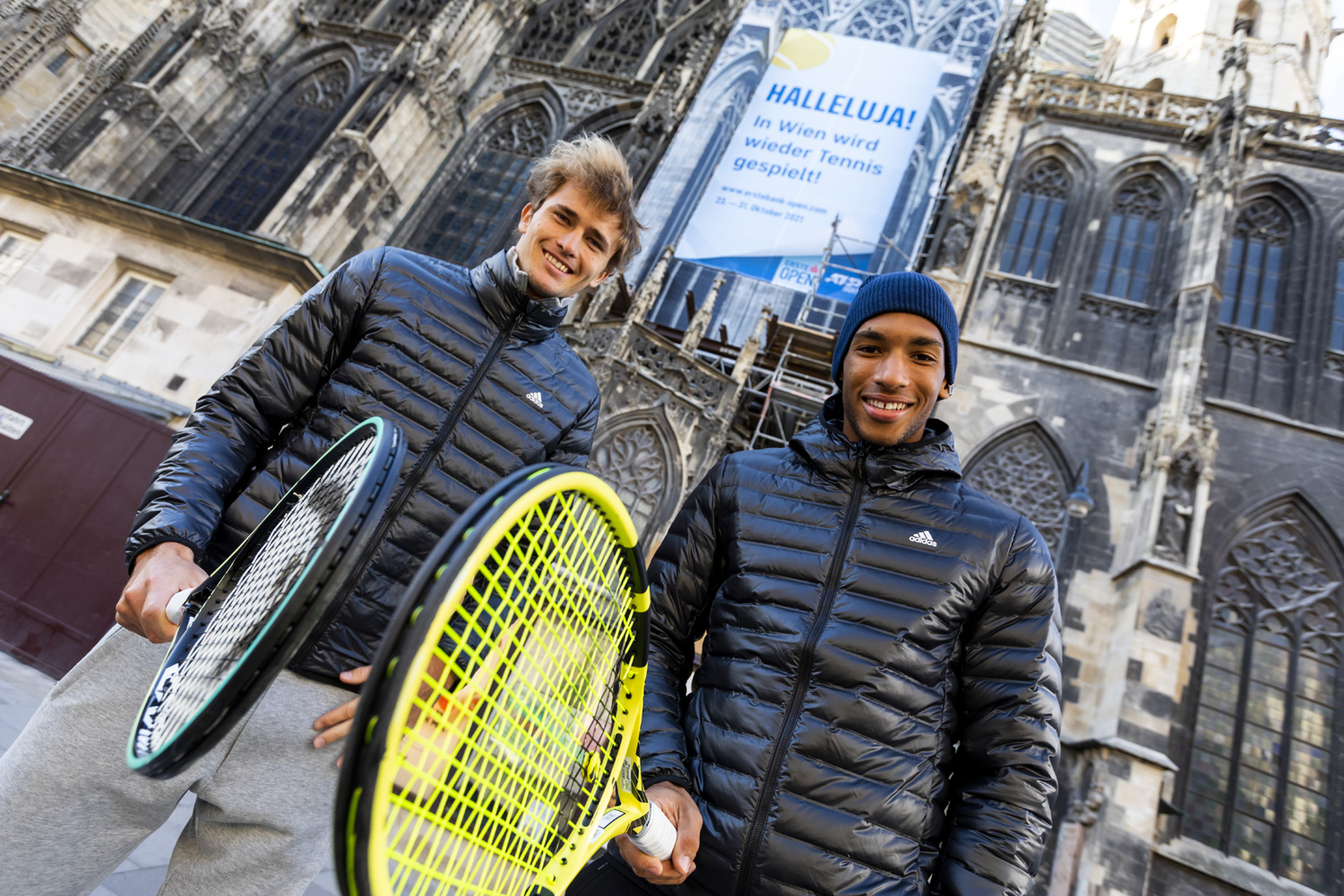 Just a few hundred meters away Grigor Dimitrov tried himself as a violin player in front of the Strauß statue in the Wiener Stadtpark, though it wasn’t clear if he was able to coax the same virtuous melodies out of his racket as Strauß did with his violin. 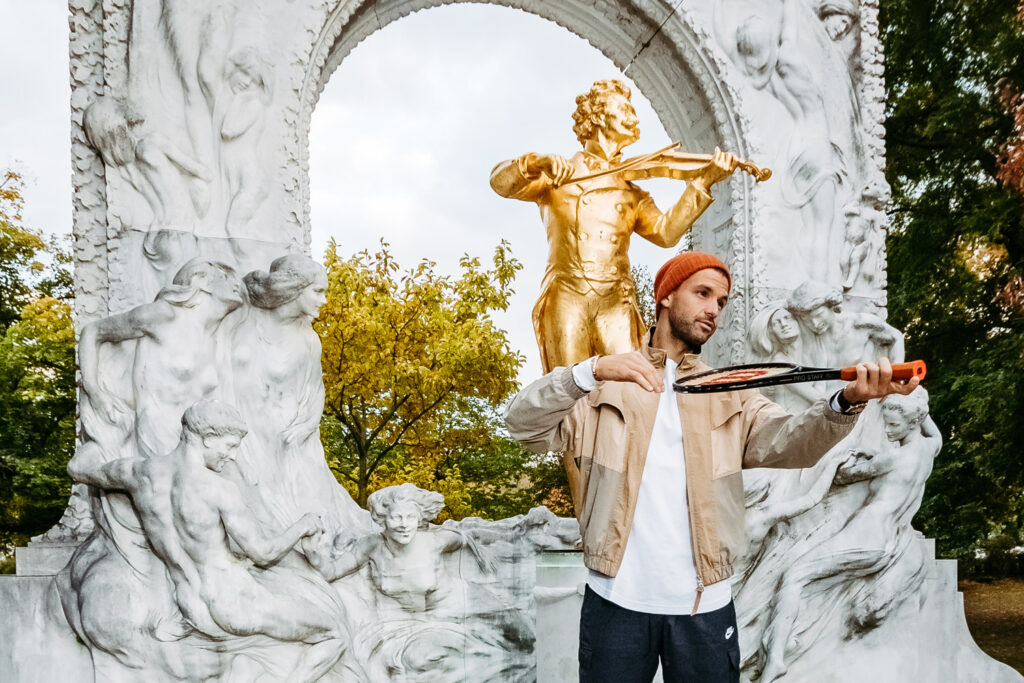 Click here to see all the pictures of the sightseeing tour!